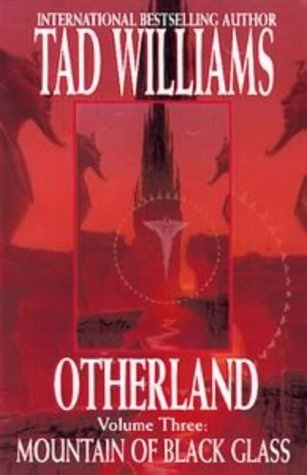 Otherland, the quartet of which Mountain of Black Glass is the powerful third part, combines some terrifying speculation on the future of virtual reality with adventures no less terrifying because they are technologized dreaming. These are dreams the adventurers cannot awaken from and in which, if they die, they are really dead.

An epidemic of comatose children has led Renie and her San friend !Xabbu into the net and to a series of dream worlds created as palaces by the corrupt aspiring immortals, the Grail Brotherhood. Two of those children, Orlando and Fredericks, have become adventurers in their own right, while their parents' lawyer Ramsey follows real-world money and lesbian cop Calliope tracks a serial killer with serious ambitions to become an angry god. In this volume, adventures take place in a mythic ancient Egypt and a rambling Gormenghastlike house before all the virtual adventurers meet where they were always destined to, before the walls of Troy.

"All around, death. It was not a quiet presence during the long day--not a pale-faced maiden bringing surcease from pain, not a skillful reaper with a scalpel-sharp blade.... Death on the Trojan plain was a crazed beast that roared and clawed and smashed, which was everywhere at once, and which in its unending fury showed that even armored men were terribly frail things."

Tad Williams takes the gameworld and turns it on its head, passionately; how do we know that what bleeds does not feel pain? He writes a classic of cyberspace adventure that has a sorrowful heart. --Roz Kaveney, Amazon.co.uk 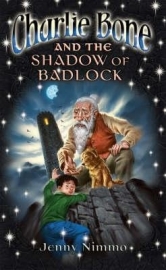