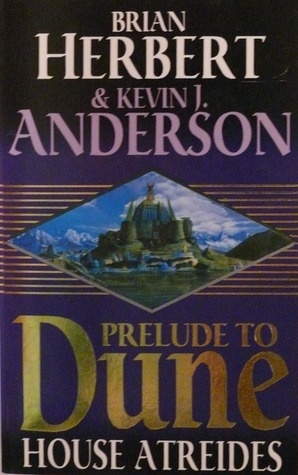 Acclaimed SF novelist Brian Herbert is the son of Dune author Frank Herbert. With his father, Brian wrote Man of Two Worlds and later edited The Notebooks of Frank Herbert's Dune. Kevin J. Anderson has written many bestsellers, alternating original SF with novels set in the X-Files and Star Wars universes. Together they bring personal commitment and a lifelong knowledge of the Dune Chronicles to this ambitious expansion of a series that transformed SF itself. Dune: House Atreides chronicles the early life of Leto Atreides, prince of a minor House in the galactic Imperium. Leto comes to confront the realities of power when House Vernius is betrayed in an imperial plot involving a quest for an artificial substitute to melange, a substance vital to interstellar trade that is found only on the planet Dune. Meanwhile, House Harkonnen schemes to bring Leto into conflict with the Tleilax, and the Bene Gesserit manipulate Baron Harkonnen as part of a plan stretching back 100 generations. In the Imperial palace, treason is afoot, and on Dune itself, planetologist Pardot Kynes embarks on a secret project to transform the desert world into a paradise.

Dune remains the bestselling SF novel ever, such that three decades later no prequel can possibly have the same impact. Yet in House Atreides the authors have written a compelling, labyrinthine, skillfully imagined extension of the world Frank Herbert created, which ably commands attention for almost 600 pages. It is powerful SF that continues a great tradition, and in itself is a very considerable achievement. --Gary S. Dalkin, Amazon.co.uk 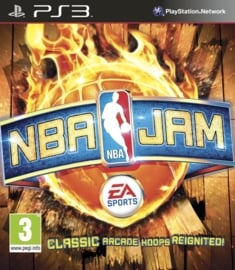