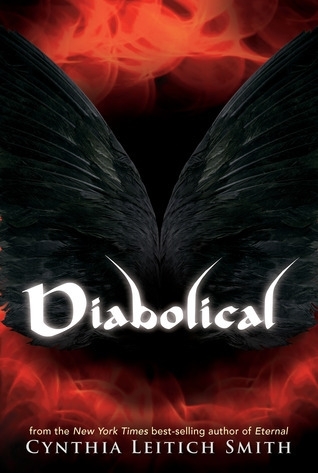 Prepare for a hell of a ride as Cynthia Leitich Smith calls on characters from her previous novels - and conjures up new ones - for a climactic showdown.

When "slipped" angel Zachary and his werewolf pal, Kieren, arrive under suspicious circumstances to a mysterious New England boarding school, they quickly find themselves in a hellish lockdown with an intriguing assortment of secretive, hand-picked students.
Plagued by demon dogs, hallucinatory wall décor, a sadistic instructor, and a legendary fire-breathing monster, will they somehow manage to escape? Or will the devil have his due?

Best-selling author Cynthia Leitich Smith unites heroes from the previous three novels in the Tantalize Series - including Zachary's girl, Miranda, and Kieren's love, Quincie - along with a fascinating cast of all-new characters for a suspenseful, action-packed clash between the forces of heaven and hell. 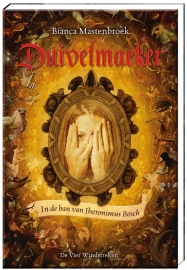