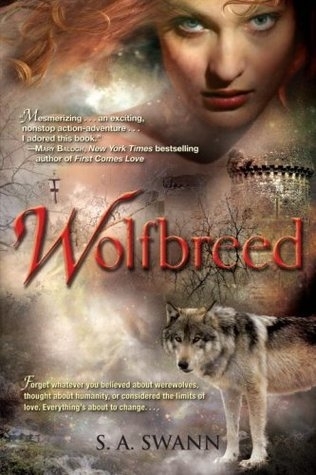 In this captivating reinvention of the werewolf novel, S. A. Swann propels readers into the darkest days of the Middle Ages, weaving a rare blend of soaring romance, historical intrigue, paranormal thrills, and spiritual questioning to tell a story that forever changes those who hear it.

When a monk inadvertently discovers a lair of werewolf young, he unleashes what will become the Church’s most powerful–and secret–weapon. Clandestinely raised by the Teutonic Order, these lupine creatures serve as instruments of God against pagan unbelievers. Trained to slip into villages cloaked in human form, they are all but unstoppable. Only one, called Lilly, has cunningly fled her brutal master.

Uldolf is too young to remember the massacre eight years earlier that claimed his village, his arm, and his kin. But he knows the pain of loneliness. When he sees what appears to be a beautiful young woman, injured and cowering in the woods, he races to her aid. Uldolf and his adoptive family will do anything to protect the terrified girl, but the danger is greater than they can possibly imagine. For death is the only life Lilly has ever known–and if their humanity can’t pierce the darkness Lilly harbors in her soul, they’ll soon come to know it, too. 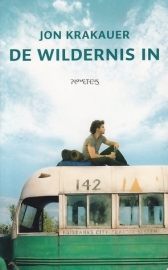