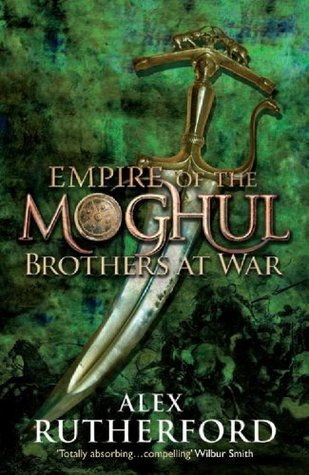 Empire of the Morghul, book 2; Brothers at War, Alex Rutherford

The second enthralling installment in Alex Rutherford's Empire of the Moghul series.
1530, Agra, Northern India. Humayun, the newly-crowned second Moghul Emperor, is a fortunate man. His father, Babur, has bequeathed him wealth, glory and an empire which stretches a thousand miles south from the Khyber pass; he must now build on his legacy, and make the Moghuls worthy of their forebear, Tamburlaine. But, unbeknown to him, Humayun is already in grave danger. His half-brothers are plotting against him; they doubt that he has the strength, the will, the brutality needed to command the Moghul armies and lead them to still-greater glories. Perhaps they are right. Soon Humayun will be locked in a terrible battle: not only for his crown, not only for his life, but for the existence of the very empire itself. 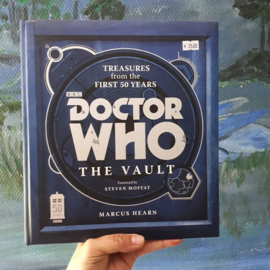