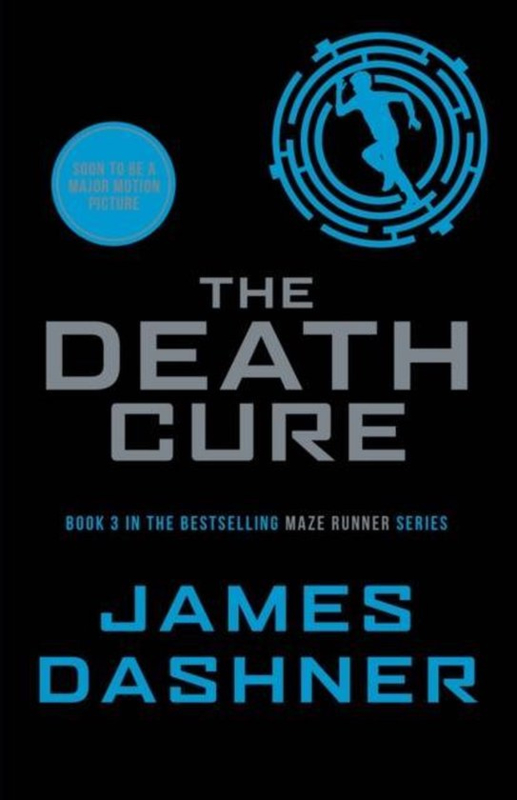 The Trials are over. WICKED have collected all the information they can. Now it's up to the Gladers to complete the blueprint for the cure to the Flare with a final voluntary test. But something has happened that no-one at WICKED has foreseen: Thomas has remembered more than they think. And he knows WICKED can't be trusted ... The time for lies is over. But the truth is more dangerous than anyone could have imagined. With the Gladers divided, can they all make it?
Loved The Maze Runner series? Read the prequel The Kill Order to find out where it all began!