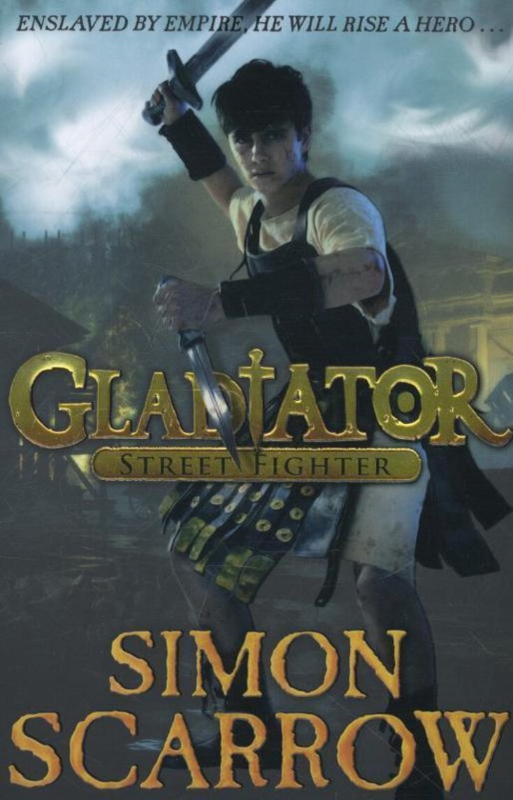 'It is settled. The boy is in your charge. You will train him to fight. He must be able to use the dagger, throwing-knife, staves and his bare hands. One day young Marcus may well become a gladiator in the arena. But you must also teach him the ways of the street.'
Now a member of Julius Caesar's palace, Marcus's training continues in the city of Rome. The streets are plagued by vicious gang war attacks, and Caesar must employ his own gang leader, who learns of a plot to murder him. Only Marcus can go in undercover. But he's in terrible danger. If the rival gang discover him the price will be fatal. Julius Caesar's isn't the only life at risk . . .

Simon Scarrow will do for boy gladiators what J. K. Rowling did for boy wizards - Waterstones.com