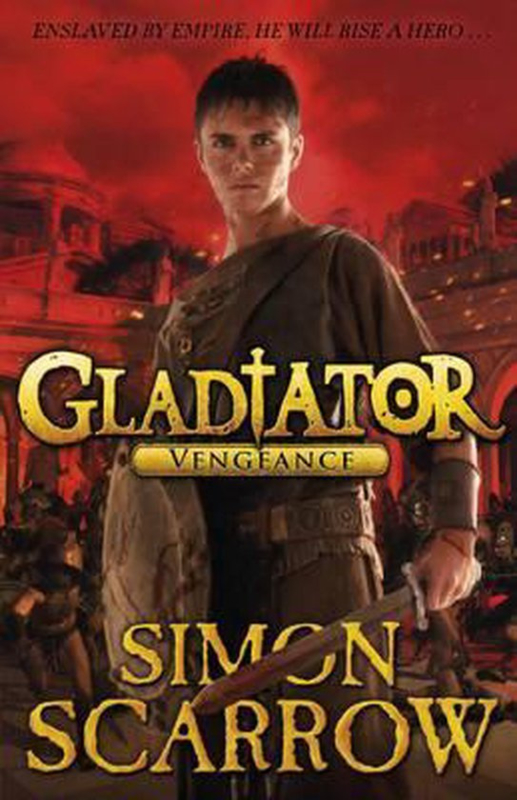 The fourth thrilling title in Simon Scarrow's epic, bestselling Gladiator series Marcus may be free from the brutal training regime of the gladiators but he will not rest until he finds his mother. With his old friends Festus and Lupus at his side, and a letter from Caesar instructing all who cross his path to help him, he begins his journey. He is going back to the lands where he lived as a slave boy: the remote farming estate of the savage Decimus. Yet Ancient Greece is ruled by deceit and corruption. Many do not want to see Marcus succeed. Many more would rather see him dead. As the most powerful men in the country plot against him, is it finally over for the son of Spartacus?

Simon Scarrow will do for boy gladiators what J. K. Rowling did for boy wizards - Waterstones.com