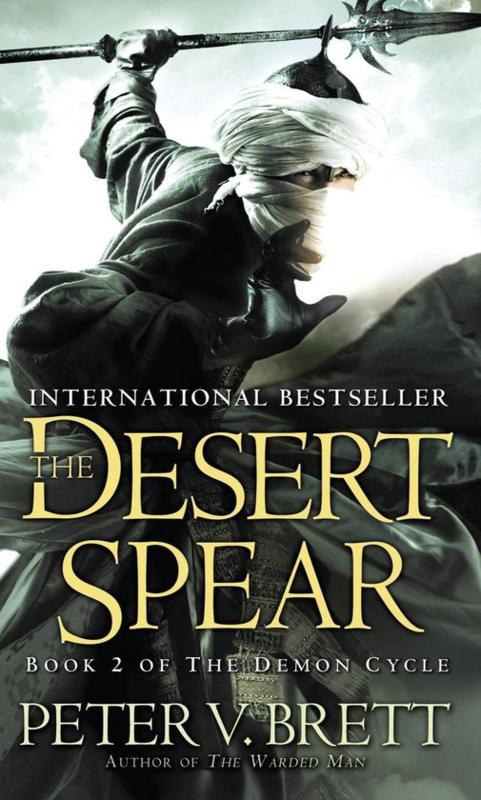 The sun is setting on humanity. The night now belongs to voracious demons that prey upon a dwindling population forced to cower behind half-forgotten symbols of power. Legends tell of a Deliverer: a general who once bound all mankind into a single force that defeated the demons. But is the return of the Deliverer just another myth? Perhaps not. Out of the desert rides Ahmann Jardir, who has forged the desert tribes into a demon-killing army. He has proclaimed himself Shar'Dama Ka, the Deliverer, and he carries ancient weapons—a spear and a crown—that give credence to his claim. But the Northerners claim their own Deliverer: the Warded Man, a dark, forbidding figure. Once, the Shar'Dama Ka and the Warded Man were friends. Now they are fierce adversaries. Yet as old allegiances are tested and fresh alliances forged, all are unaware of the appearance of a new breed of demon, more intelligent—and deadly—than any that have come before.

Now with twenty pages of bonus material, including an exclusive interview with Peter V. Brett