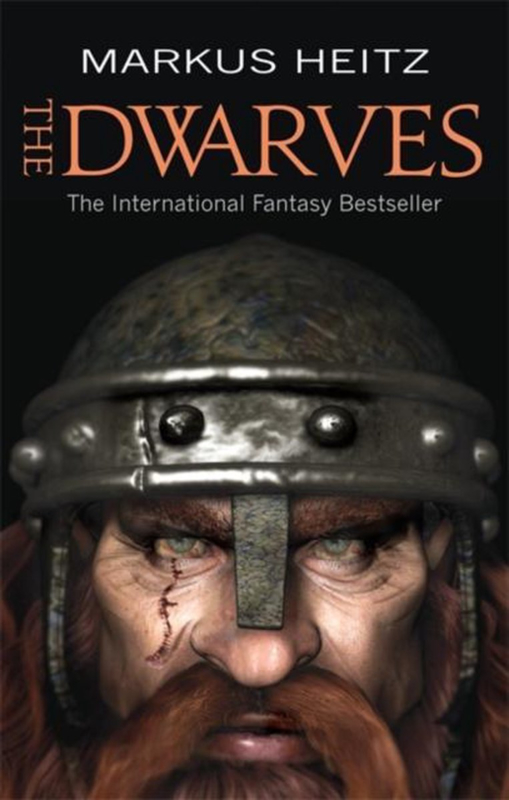 For countless millennia, no man or beast has ever succeeded in breaching the stone gateway into Girdlegard. Until now . . . Abandoned as a child, Tungdil the blacksmith is the only dwarf in a kingdom of men. But when he is sent out into the world to deliver a message and reacquaint himself with his people, the young foundling finds himself thrust into a battle for which he has not been trained. Not only his own safety, but the life of every man, woman and child in Girdlegard depends upon his ability to embrace his heritage. Although he has many unanswered questions, Tungdil is certain of one thing: no matter where he was raised, he is a true dwarf. And no one has ever questioned the courage of the Dwarves.