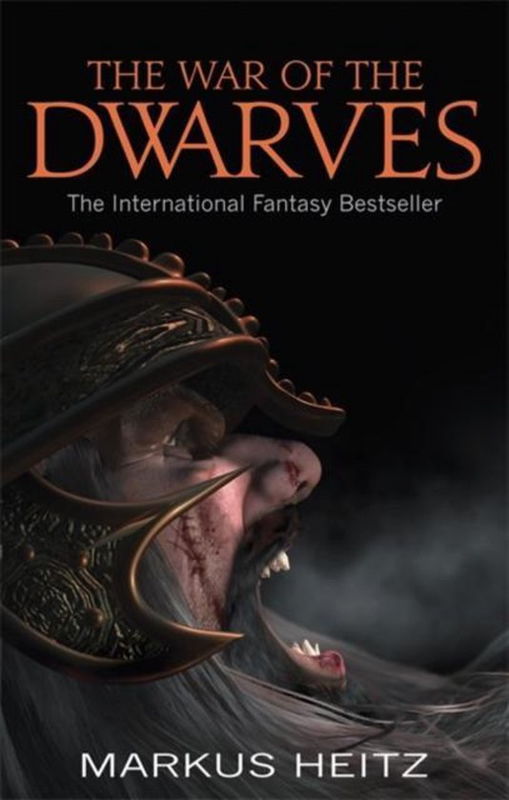 The dwarves have gone to battle and they have been victorious. But outside the realm, dark forces are working . . . A secret army of Orcs, made immortal by the hidden powers of the Black Water, now marches towards Girdlegard, set to unleash its fury upon the kingdom. Sooner than they realise, Tungdil and his comrades will need to summon all their courage to do battle against this bloodthirsty horde. The Orcs are not the only threat. An unspeakable new power is growing and threatens the very existence of the dwarves. But both enemies have forgotten one very important truth: a dwarf is never more dangerous than when total obliteration seems inevitable . . . The international bestselling fantasy epic continues.