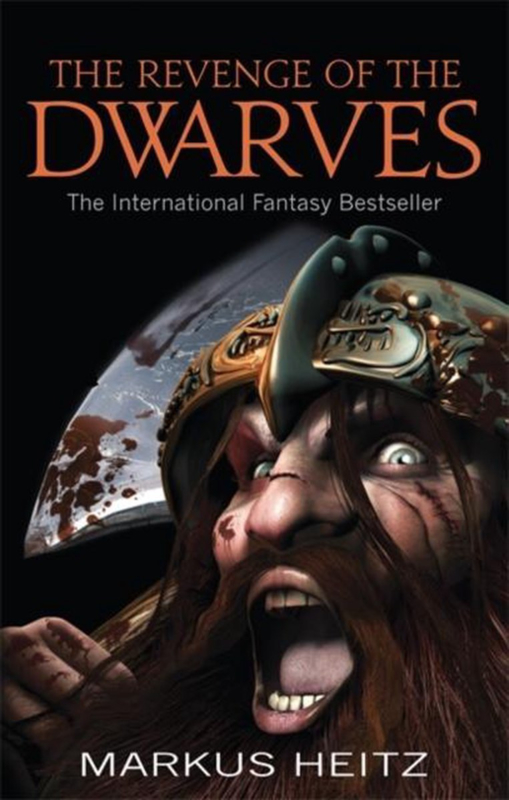 Life has not been easy for battle-weary Tungdil the dwarf. But this heroic warrior can't rest yet, as he must now face the most formidable enemy the kingdom has ever encountered. A new evil is terrorising the land of Girdlegard. Monstrous hybrid creatures are on the rampage, leaving a trail of destruction in their wake. They are out to steal an artefact which is vital for the kingdom's defence, and whoever holds it could control the world. With the existence of the dwarves under threat, Tungdil must resort to his trusty double axe and risk everything he knows to save his country from annihilation . . . Hold your breath for THE REVENGE OF THE DWARVES, the next thrilling instalment in this spectacular epic from international bestselling author Markus Heitz.