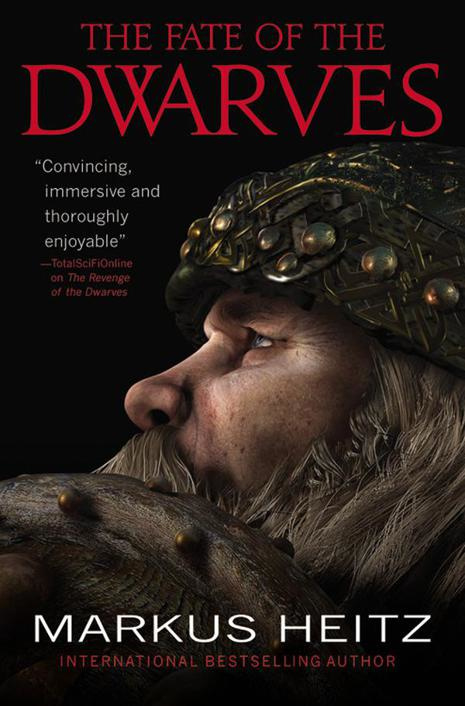 For the last time, the dwarves are going to war - and the outcome will decide the fate of their race. There has been no word from the brave warrior Tungdil since the vicious battle at the Black Abyss. Dragons, magicians, and the malevolent älfar have advanced far into the kingdom of Girdlegard, ruthlessly seizing vast areas of land. The dwarves seem to be facing their next battle with little hope of survival.

But then the inexplicable happens. A dwarf dressed in black armour returns from the abyss with a formidable army in tow. He calls himself Tungdil, and for his most loyal friend Ireheart and his allies, this means a new hope. But soon doubts begin to arise . . . Could this really be Tungdil, or is this warrior following his own dark agenda? It is a question of the future of Girdlegard - and the future of all the dwarves.

The concluding novel in the international bestselling Dwarves series.

Other books by Markus Heitz:

Aera book's one to ten